In 2017, the city of Erfurt, already renowned for its trade fairs, entered a new era: with the modern Intercity Express railway hub now in full operation, no major German city is more than three hours away from Erfurt. Its central location and easy accessibility are contributing to Erfurt’s growing popularity as a hub for conventions.

With its new stadium, the Steigerwaldstadion, the marketing of Erfurt as a convention and trade fair centre entered a new dimension. From 2016, event organisers of every description discovered the perfect conditions for their conventions, meetings, events and concerts in this new multifunctional arena. It can accommodate small to medium-sized conventions of between 600 and 750 people, concerts for audiences of up to 2,000, and open-air events for 10,000 people upwards. It also provides a perfect setting for in-house trade fairs in the fields of science, technology and culture, such as art exhibitions and training exchanges.

The Steigerwaldstadion was commissioned by its present owner, the City of Erfurt, which then entrusted Arena Erfurt GmbH, a subsidiary of Stadtwerke Erfurt GmbH, with marketing the venue. That is why decision-making processes and communication are so uncomplicated here; there are close links with Erfurter Sportbetrieb, which operates excellent sports complexes, the city’s transport companies, and the Egapark, to name just a few examples.

Take a look at our brochure, where you will find lots of interesting information about the stadium. 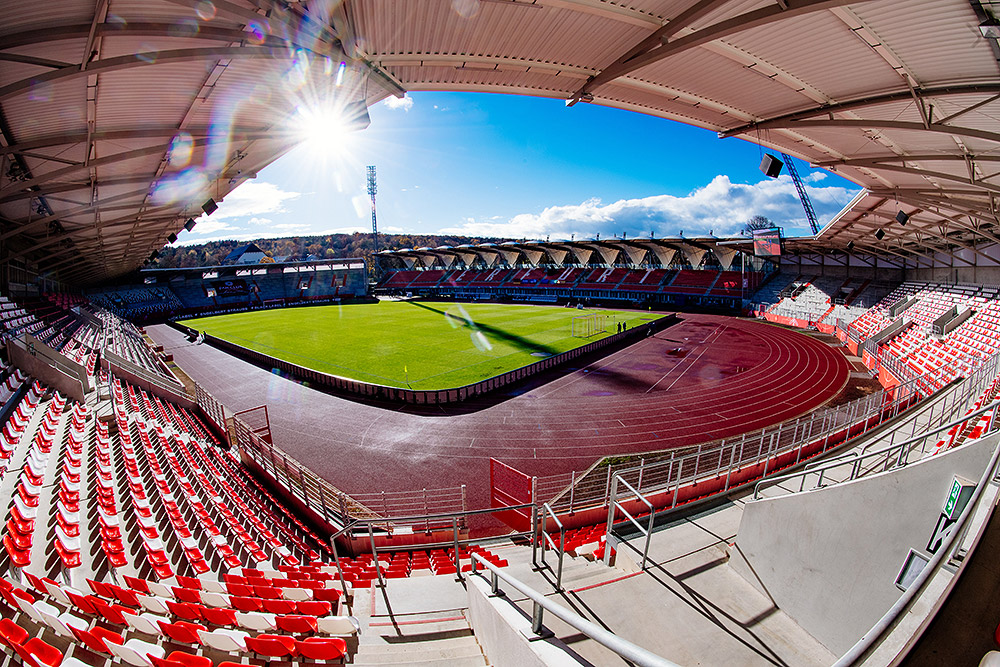 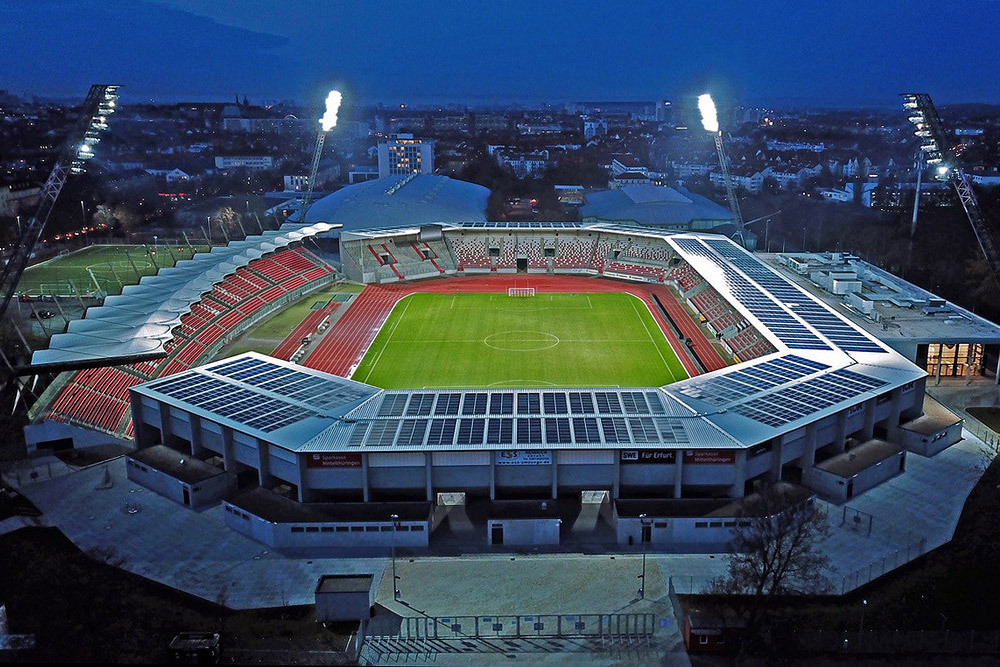 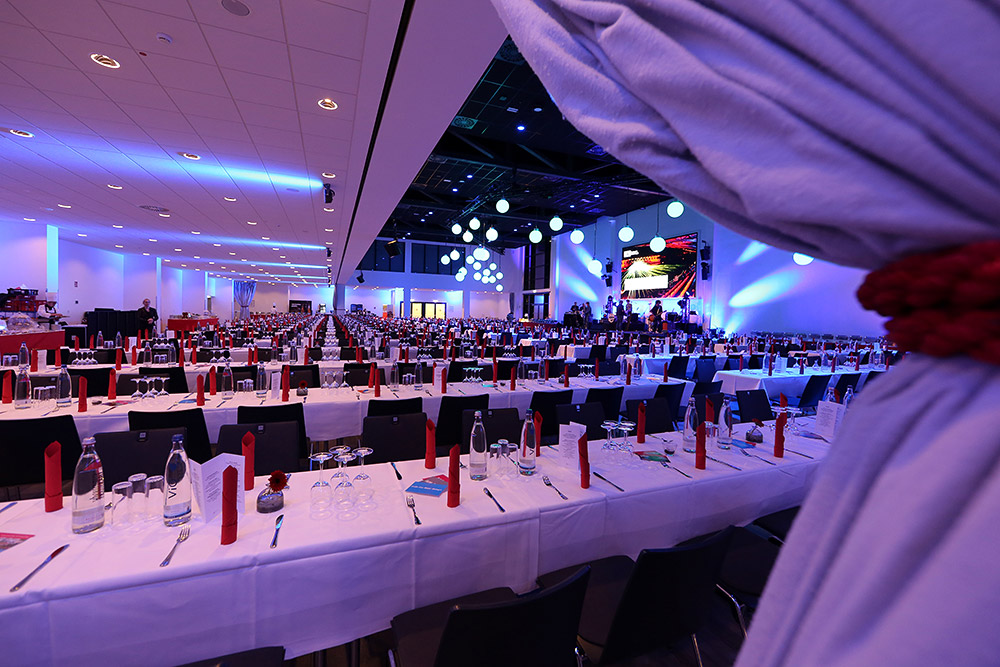 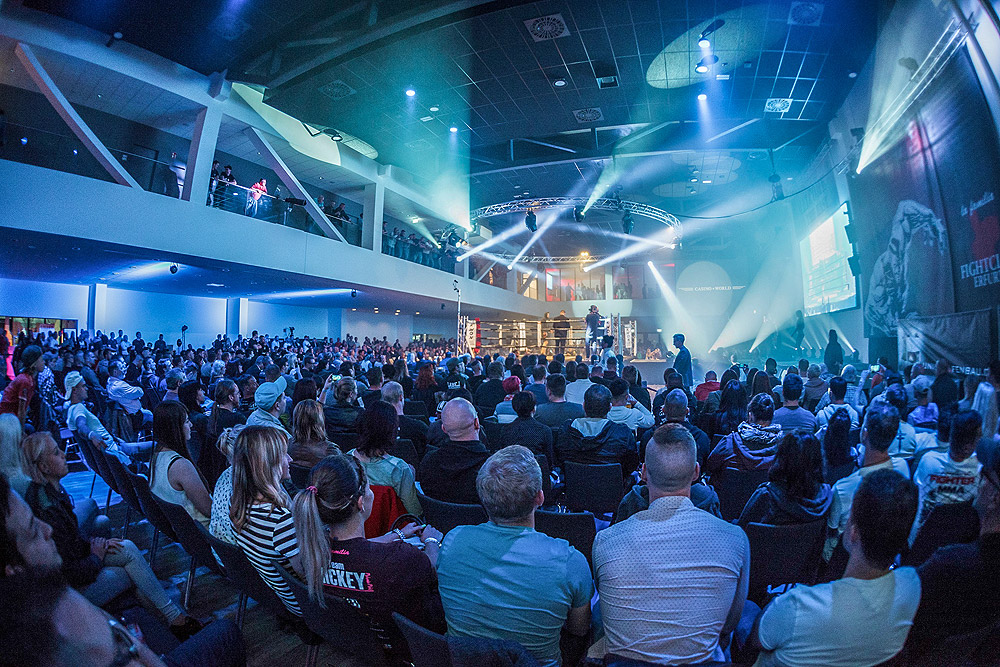 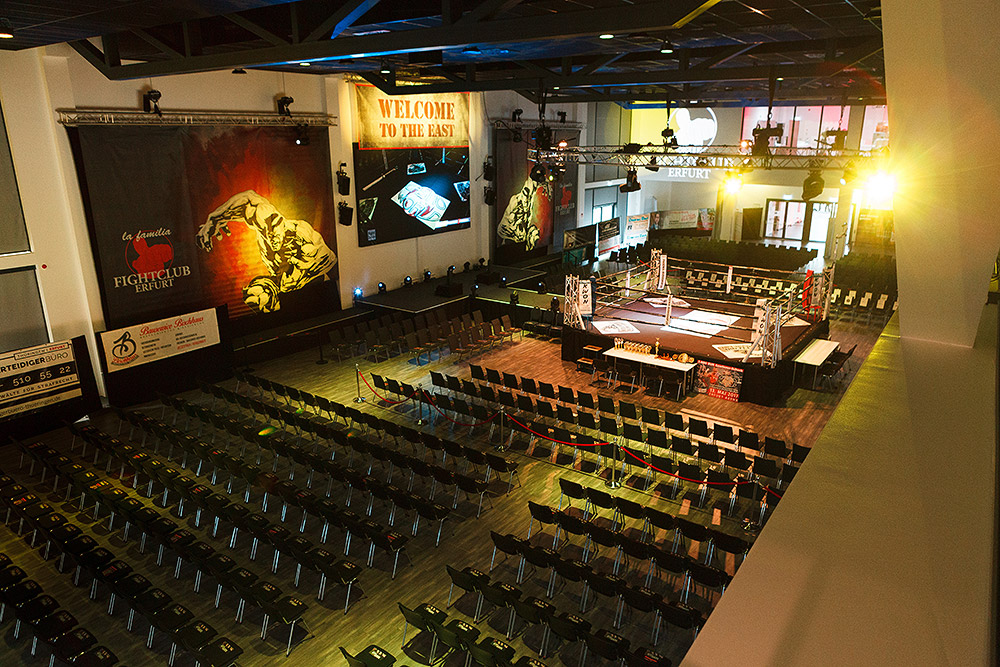 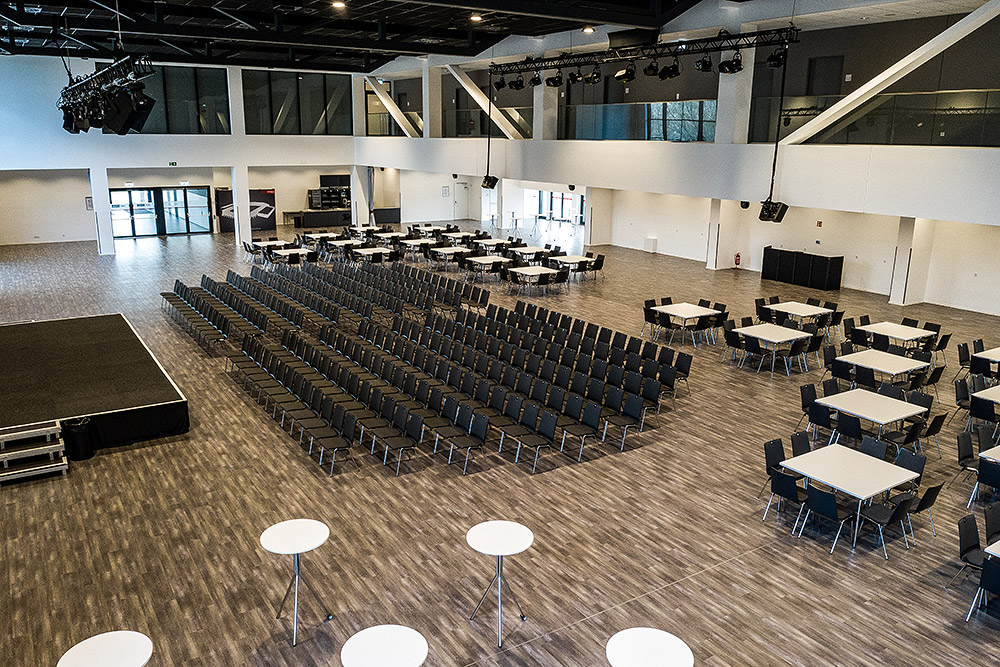 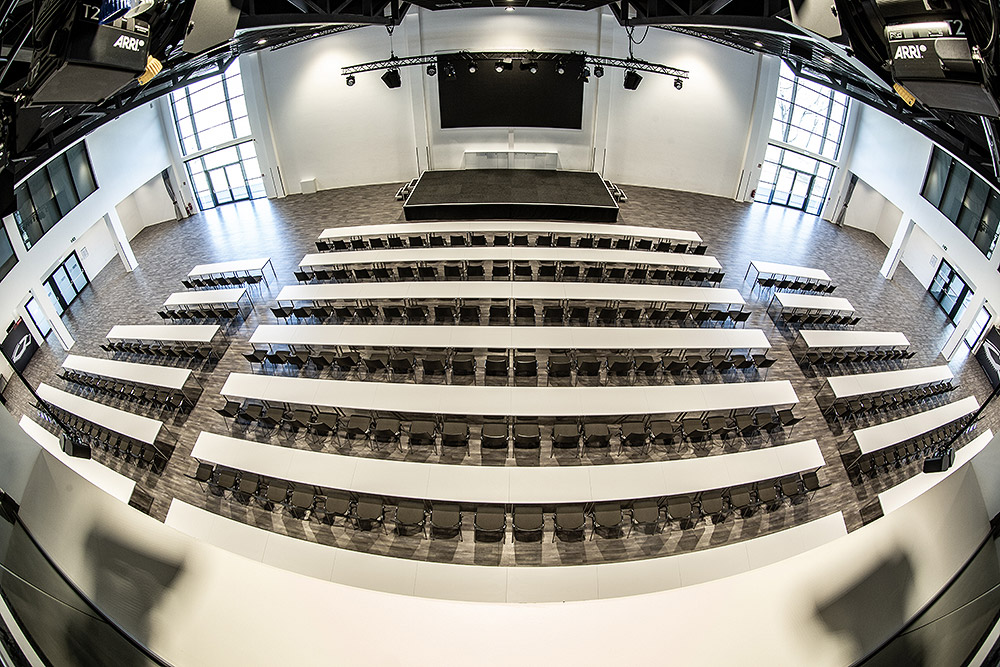 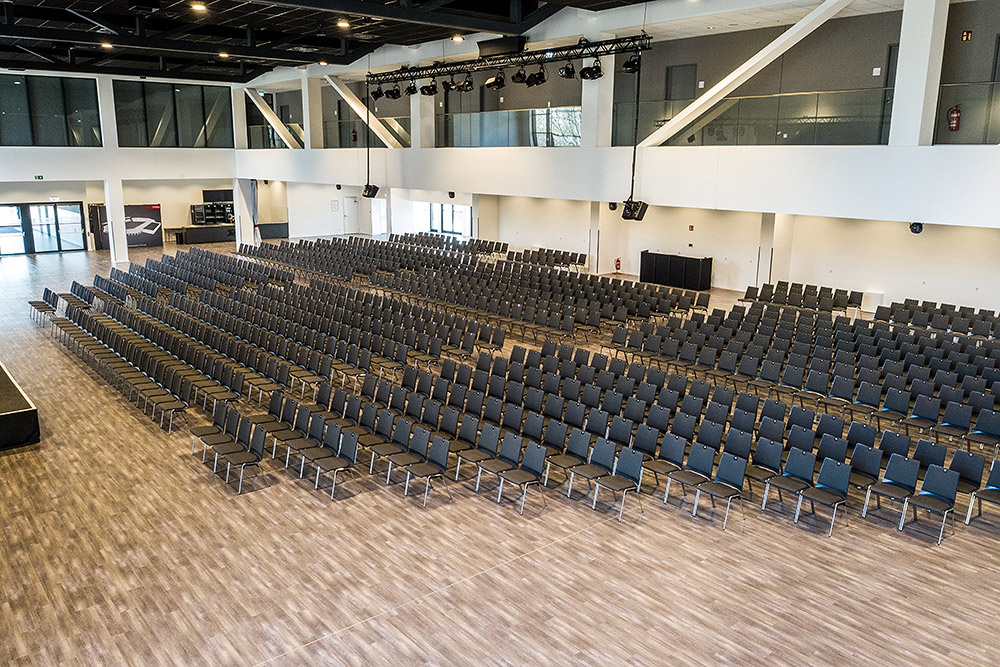 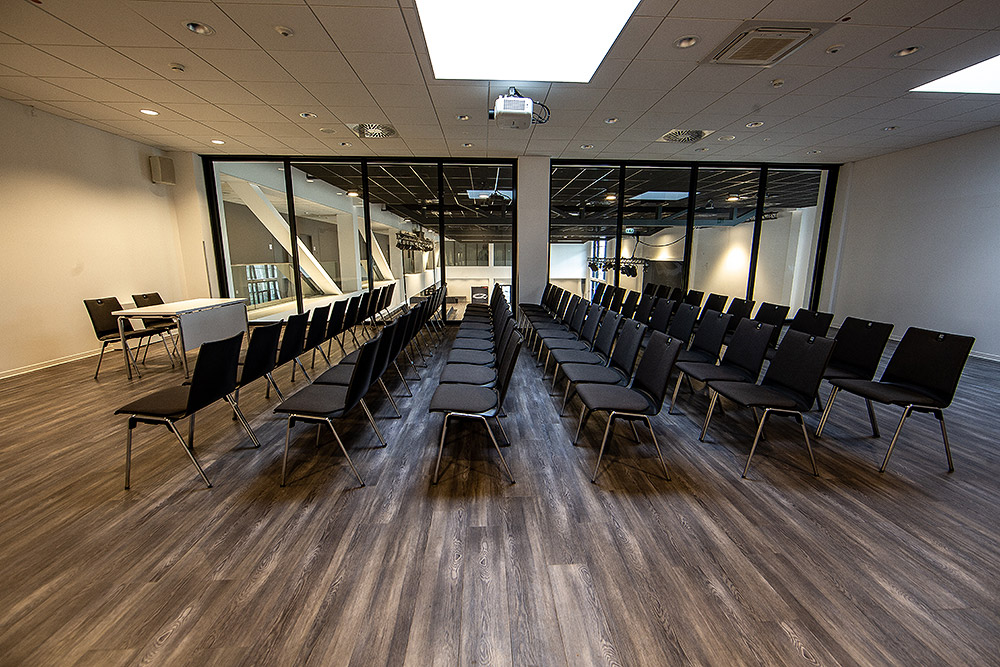 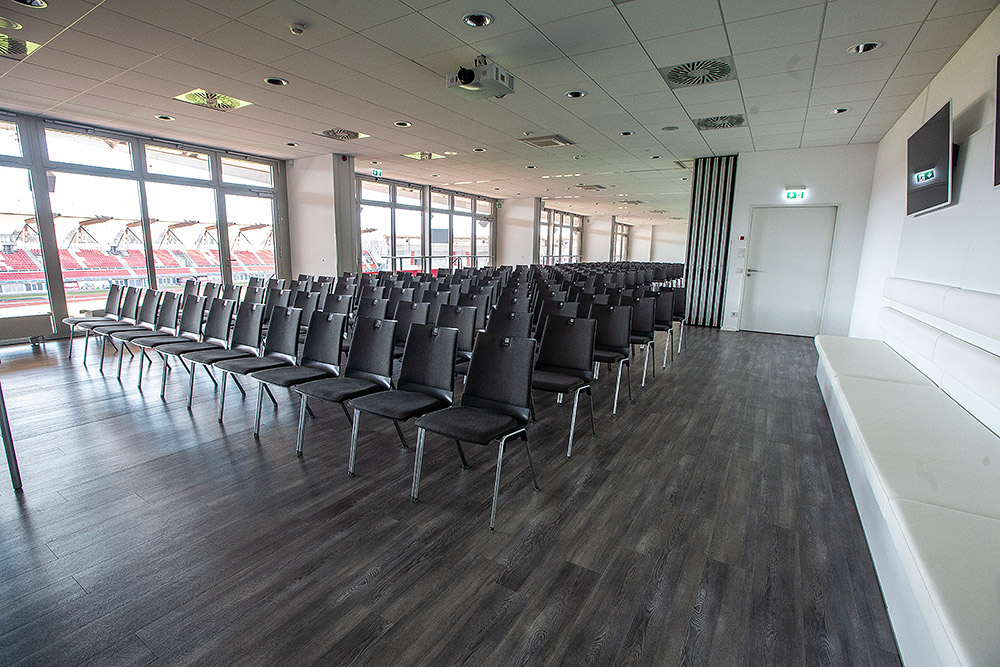 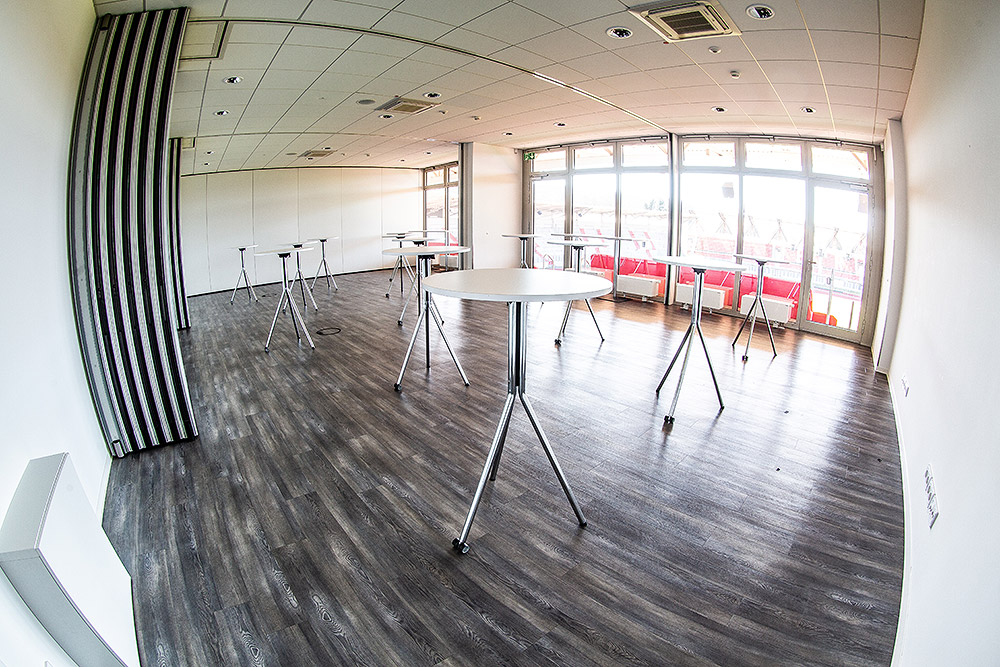 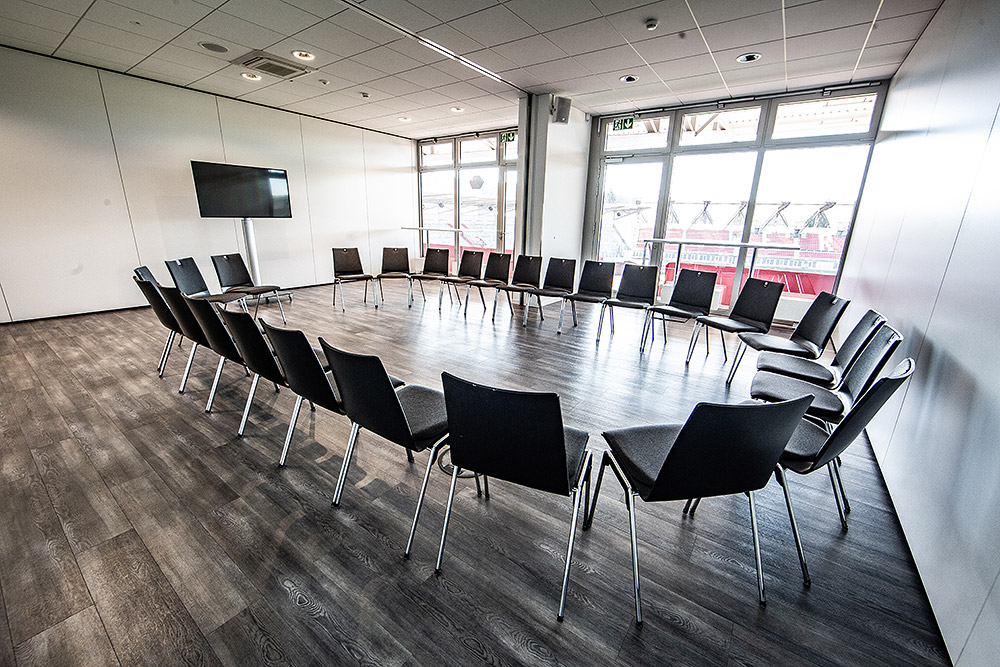 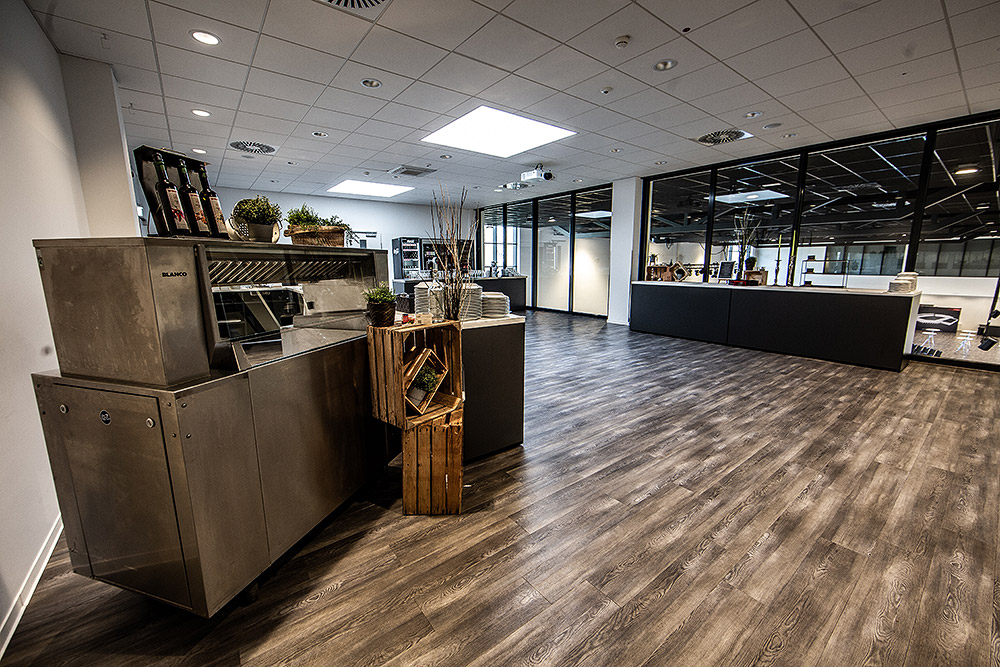 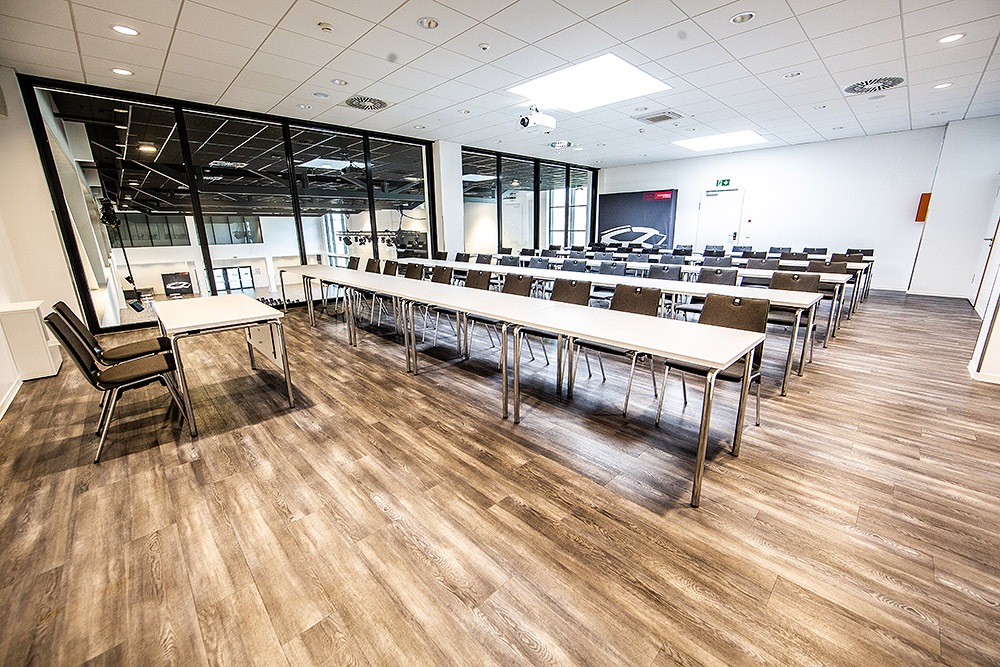 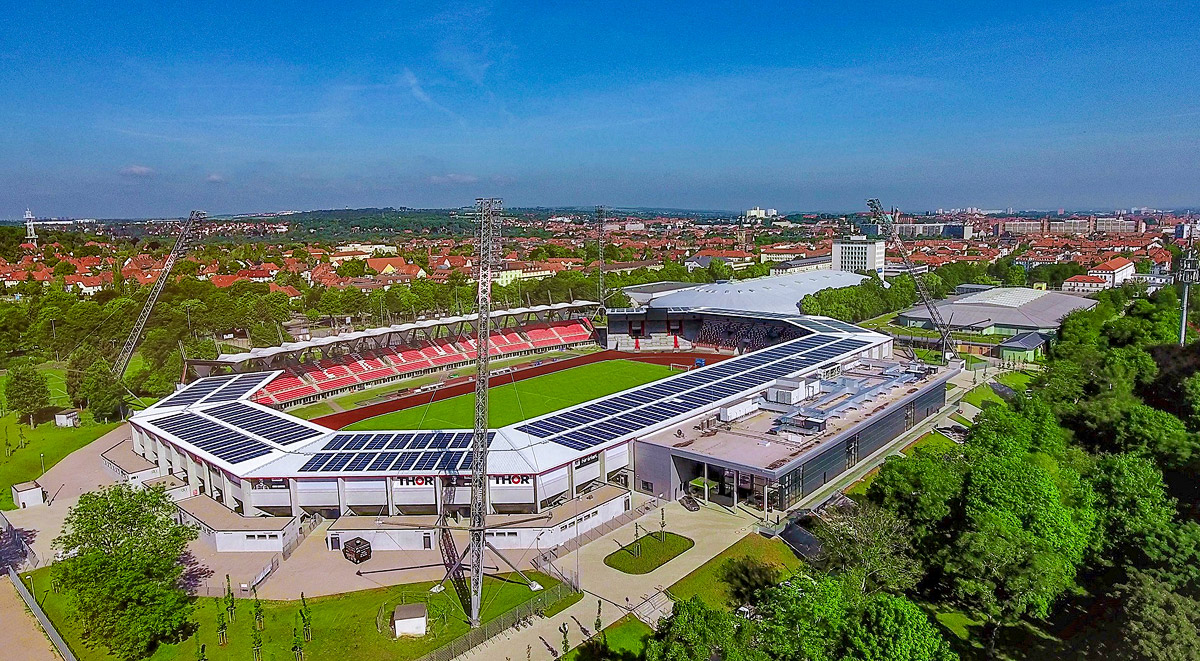 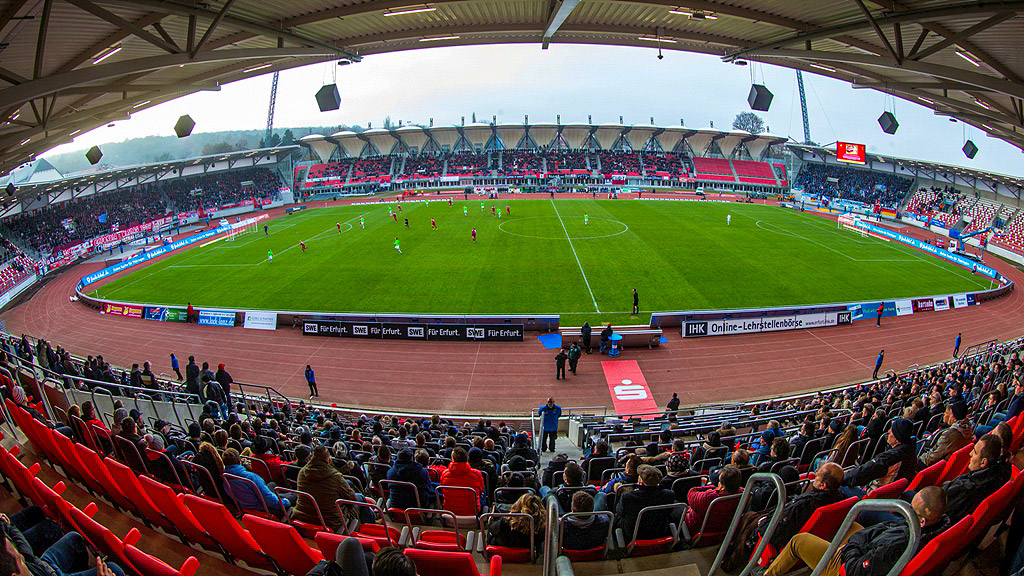