The DASDIE Live was opened on 1 July 1993 by Wolfgang Staub as the first private cabaret theatre in Thuringia, and was from the outset a privately-run company which survived without subsidies. The DASDIE Live can seat about two hundred people.

The building was originally subdivided into a gallery, auditorium, restaurant and office, where advance tickets were sold. In the early days, the restaurant also catered for ‘serious’ diners. In 1996, the DASDIE Live was briefly threatened with closure, as the city imposed an entertainment tax both retrospectively and on future ticket sales. After a brief but successful period in the spotlight, a decision was made to call it a day.

The City of Erfurt finally relented after much discussion and in the face of resistance, including a large-scale petition campaign, and the theatre was able to resume staging shows later the very same year. As it grew in popularity, the theatre began to outgrow its home. It was rebuilt in the summer of 2001: the gallery and the former small lifting platform in the auditorium were enlarged by extending the stage into a neighbouring building. 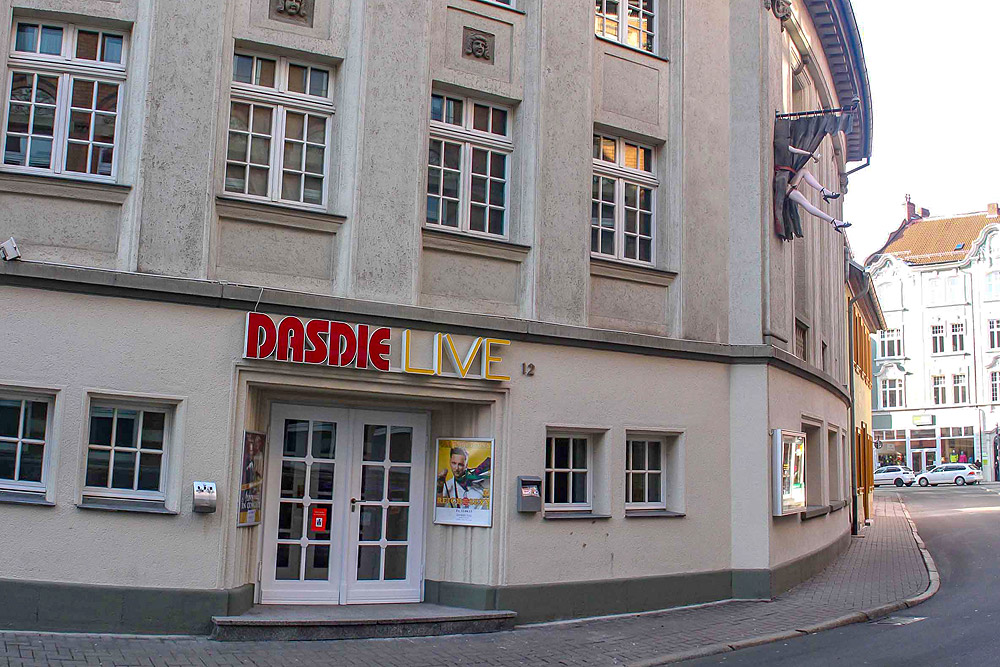 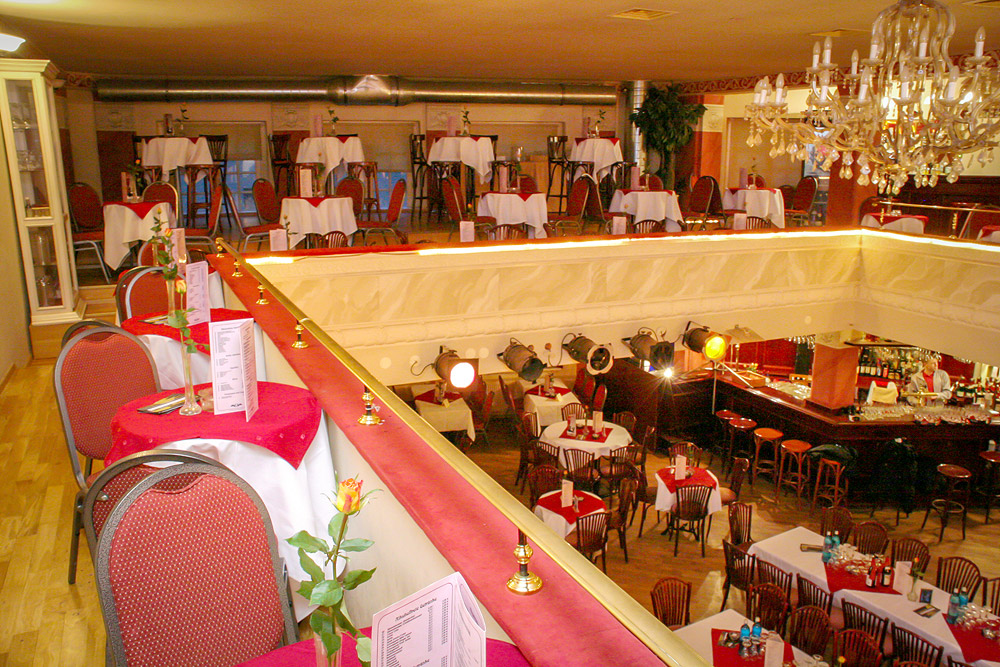