Opened in 2002, the DASDIE Brettl seats up to 500 guests at tables. The programme might include variety, shows, satire and music. And you can spoil yourself by dining on food prepared in our own kitchen before the entertainment begins and during the interval.

The site of the DASDIE Brettl dates back to the Middle Ages. The Torkirche (Gate Tower Church) was built here in the early 13th century, and traces of the Gothic sacristy of the Viti Church have been preserved on the ground floor. In 1809, the unmistakeable house with the ‘round corner’ arose on the site. It served as a restaurant, venue, music establishment and textile goods store, but also as a dance club known as the ‘Erfurter Tanzbar’, which was referred to even at the time as the ‘Brettl’. After closing down in the 1970s, it stood empty for many years.

The DASDIE Brettl finally opened on 28 November 2002. Manager Wolfgang Staub is keen to preserve the character of the venue, with its reputation as a variety theatre, while at the same time making it part of the modern cultural landscape by alternating between classical satire and music events. The DASDIE Brettl is also available for a wide range of functions: weddings, birthdays, company anniversaries and much more. 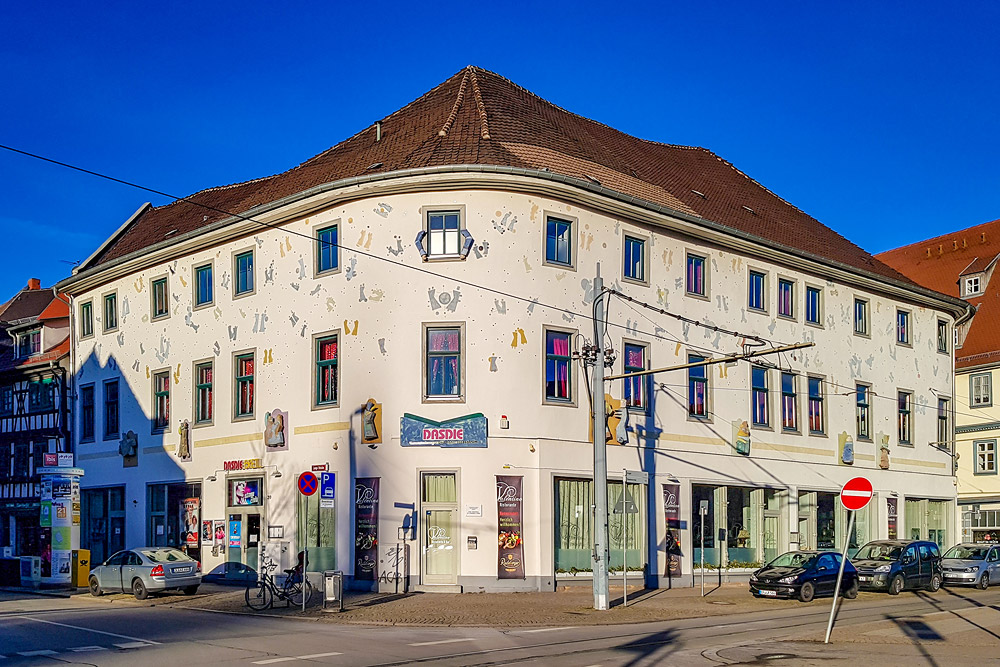 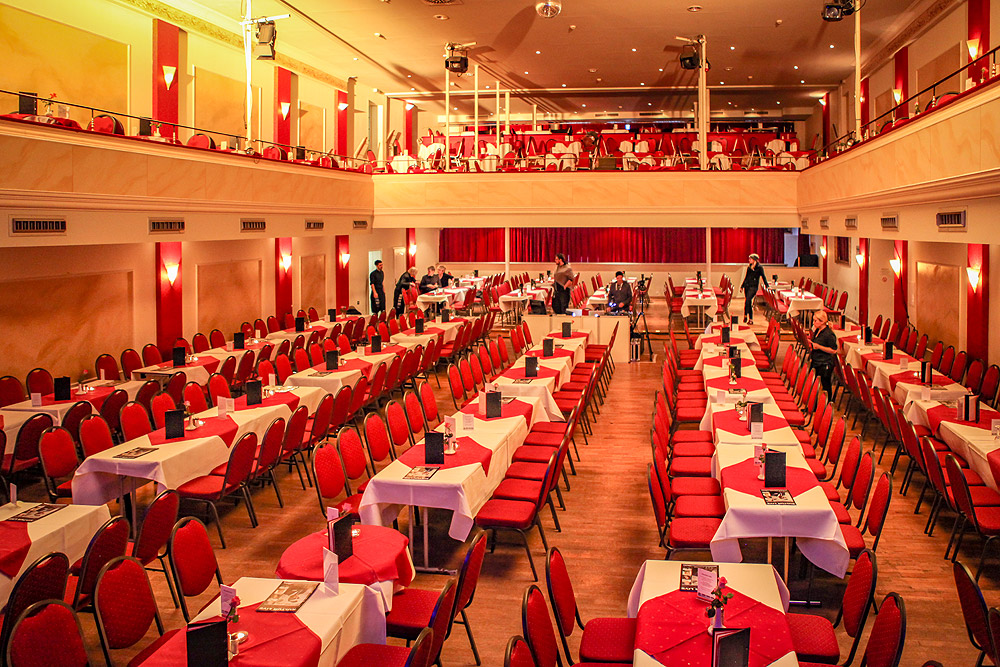 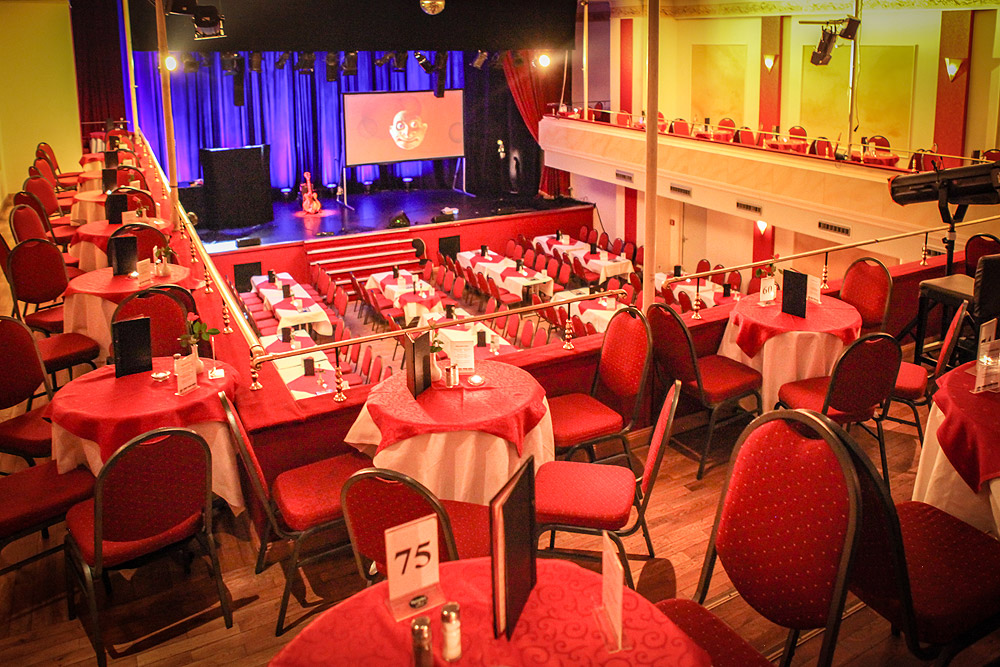