The old opera house was the third location to be incorporated into the ‘DASDIE Veranstaltungs- und Kongresszentrum’ (DASDIE Events and Convention Centre) on 15 September 2004. The historic building can seat an audience of 995, making it the largest theatre in the City of Erfurt. It has more than 32 flying bars from which decorations can be hung, as well as a revolving stage. There are also two boxes for the use of guests on special occasions.

The new ‘City Theatre’ (Stadt-Theater) was opened to great fanfare on 15 September 1894, when more than a thousand visitors thronged to fill its seats and standing room area, eager with anticipation and dressed up in their Sunday best. Performances followed one another in rapid succession: operas, operettas, musical farces, plays, ballets – all to the applause of a grateful audience. The theatre was modernised whenever possible, but soon problems arose with its structural fabric. Building inspectors closed it for the first time in 1896 – and again at intervals thereafter. From 1923, the city had sufficient funding to complete considerable expansion work.

In 1933, Erfurt’s City Theatre was renamed the ‘German Public Theatre’ (Deutsches Volkstheater) under its new, Nazi-leaning artistic direction. Performances were held only sporadically during the final years of the war. Fortunately, the building survived unscathed.

On 21 June 1945, the ‘City Theatre’ (Stadttheater) opened by permission of the Soviet military administration. It was renamed the ‘Opera House’ (Opernhaus) in 1956, and took its place among the Städtische Bühnen (municipal theatres) of Erfurt. On the evening of 8 June 1997, the company bade farewell to their regular audience with a varied programme of music; the venerable building, now in sore need of renovation, was unsuited to the demands of a modern theatre.

After a 7-year interval and following extensive restructuring and renovation work, the present-day manager Wolfgang Staub resurrected the opera house in time for its 110th anniversary in 2004 and renamed it the ‘Old Opera House’ (Alte Oper). Over the next five years, the Old Opera House hosted seven in-house productions (including Comedian Harmonists, Salon Figaro, Drei Haselnüsse für Aschenbrödel and the Rocky Horror Show) – and all without municipal funding. 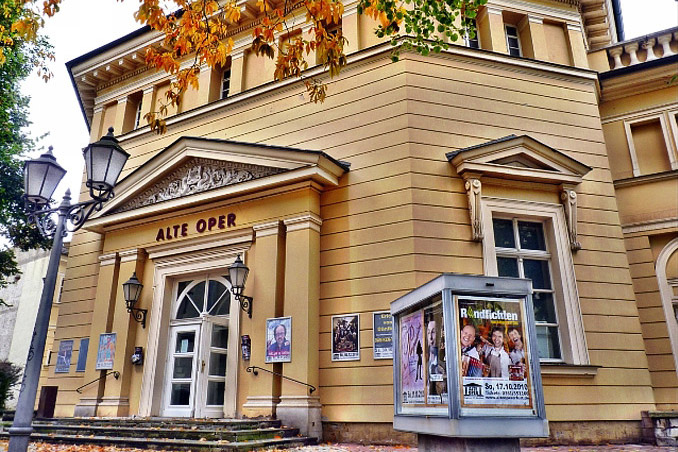 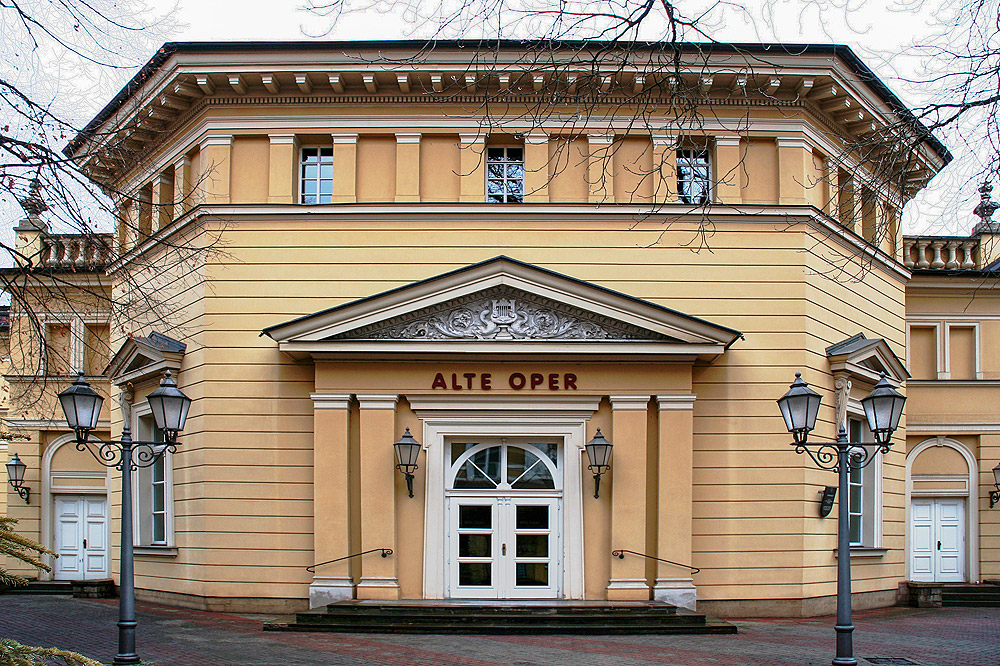 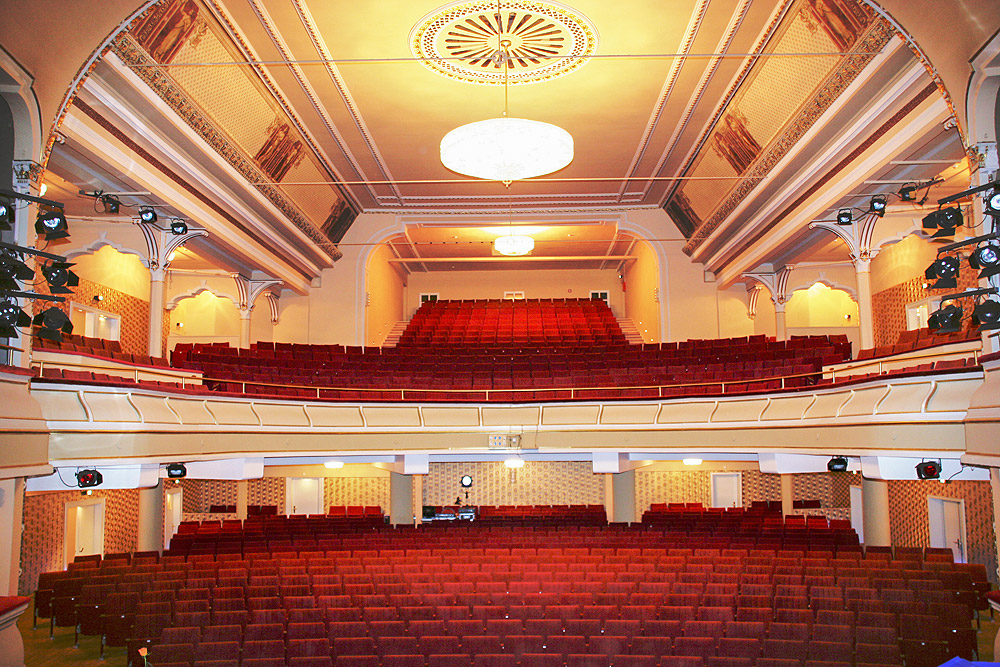